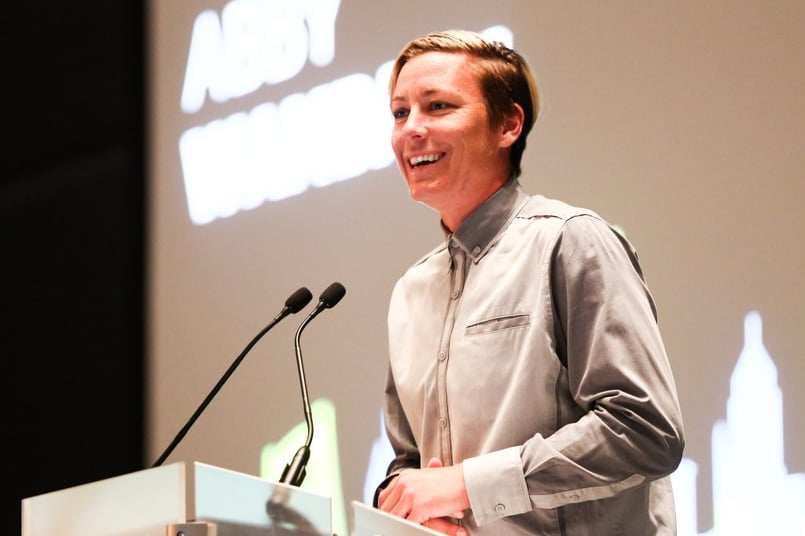 In her new book, Abby Wambach, who led the U.S. women's team to a World Cup championship in 2015, shares lessons learned from decades of failure and triumph — on and off the field. Based on the viral commencement speech she gave at Barnard College in 2018, "Wolfpack" breaks down eight new rules to help women succeed —both professionally and personally.

One of her rules is Make Failure your Fuel. "Imperfect men have been empowered and permitted to run the world since the beginning of time,” Wambach writes. “It’s time for imperfect women to grant themselves permission to join them.”

Speaking of leadership: Adm. James Stavridis sat down with ThriveGlobal to share his best leadership advice. 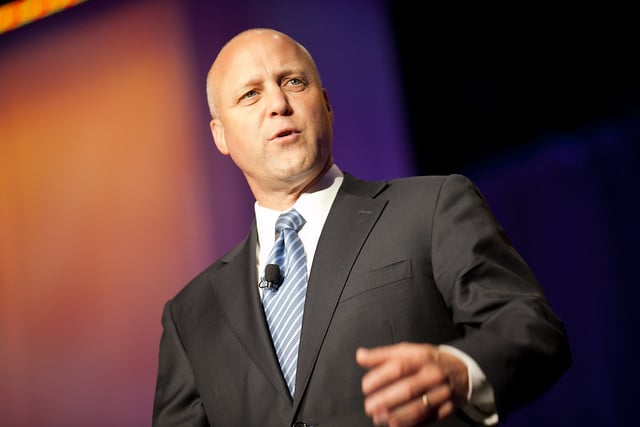 Mitch Landrieu, former Mayor of New Orleans, sat down with Rev. Al Sharpton on MSNBC to discuss the rise in hate — not only in our country, but abroad. "Hate does not know geographic boundaries," Landrieu says. You can find it anywhere and everywhere, all around the world.

He also voiced his thoughts on the 2020 election and the future of our country, calling for a concrete plan and a stabilizing force to prepare us for what lies ahead. Landrieu predicts that the 2020 election cycle will cause Americans to look internally and really think about our values as a nation and what we want for our country.

For more political newsies, join David Axelrod for his podcast, The Axe Files — a series of revealing interviews. You'll get to know some of the most interesting players in politics. 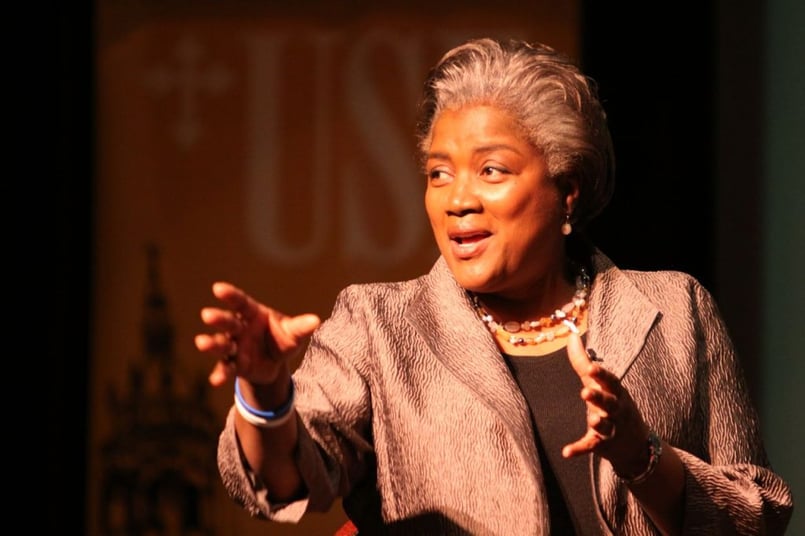 Photo of Donna Brazile by shawncalhoun, used under Creative Commons.

3. Donna Brazile: We Need to Find Cleaner Sources of Energy

Former interim DNC chair Donna Brazile joined Hannity on Fox News, engaging in an open dialogue with the other side of the aisle. Addressing a "lightning round" of questions, she gave her thoughts and expanded on hot button issues of the day. She spoke out on the Green New Deal, Medicare, and other Democratic political proposals.

Steven Chu is also addressing hot topics, like the potential of using hydrogen as a renewable energy source. 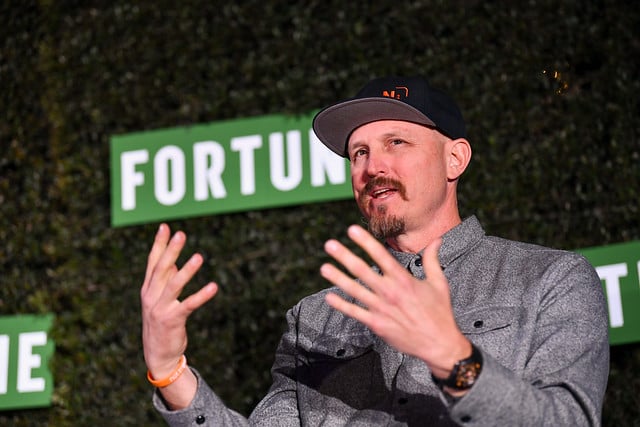 Photo of Mick Ebeling by Stuart Isett for Fortune, used under Creative Commons.

Mick Ebeling, Steve Case, and J.D. Vance were named to Fortune's list of the World's Greatest Leaders for 2019. The common thread in this year's list? Courage.

Great leaders never know for sure if their plans will work, but they plunge ahead anyway. Whether in business, government, education, sports, or NGOs, these leaders take action before others do. They lead from the front, in the face of dire risks and uncertain futures.  When you're feeling reluctant or need a bit of hope, let this list inspire you with their titanium-strength courage.

Similarly: Bonnie St. John has been added to a hand-picked roster of thought leaders sharing their takes — in Quartz's new app for smart, constructive discussion about the news. 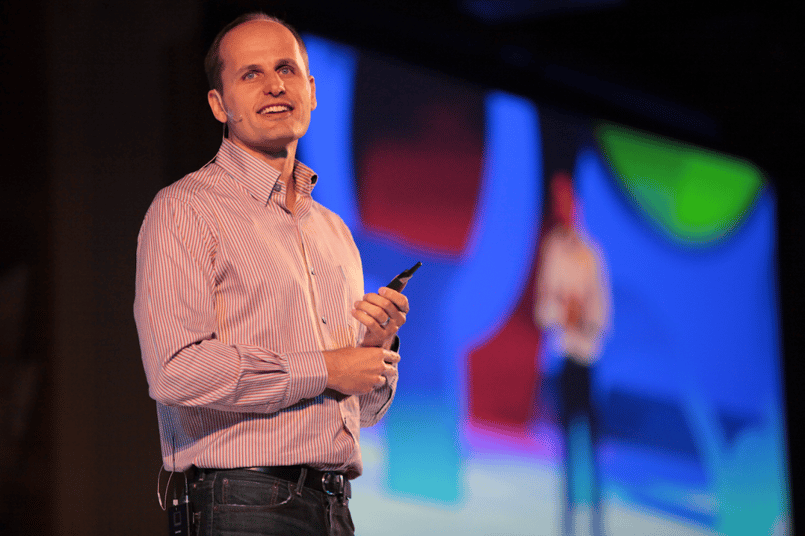 Make sure your employee engagement survey is effective, not destructive, says Laszlo Bock. And don't make the fatal mistake of falling into the industry standard of paralysis and inaction -- it breeds dangerous resentment in employees.

By failing to implement changes, leadership actively signals to employees that their time isn't valued and their feedback is worthless. But, Bock has a solution. He gives four ways for leadership to take employee feedback and create a culture in which employees feel heard and valued.

Speaking of corporate culture: Jonathan Mildenhall connected with social entrepreneur Antionette Carroll to discuss why cognitive diversity is better for business, and how it can tackle challenging problems. 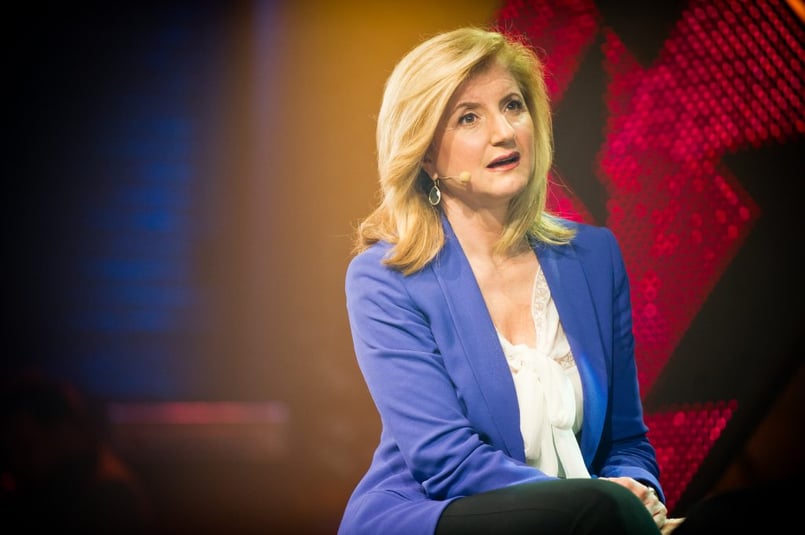 Arianna Huffington believes that failure is a stepping-stone to success. Failure and mistakes don't have to be something negative that we fear. Failure means we're trying.

"Your mistake could be the key to your advancement," Huffington says. She sat down with Forbes to share the three things she's learned, and what we can all learn, from our failures.

More on Mick Ebeling: He shares his entrepreneurial mantra for how to change the world — it starts with setting an unreasonable, if not impossible, goal.