Beyond the Podium: Jean Case's 5 principles to #BeFearless, astronauts Jerry Linenger and Mike Massimino tell the story of earth, and more 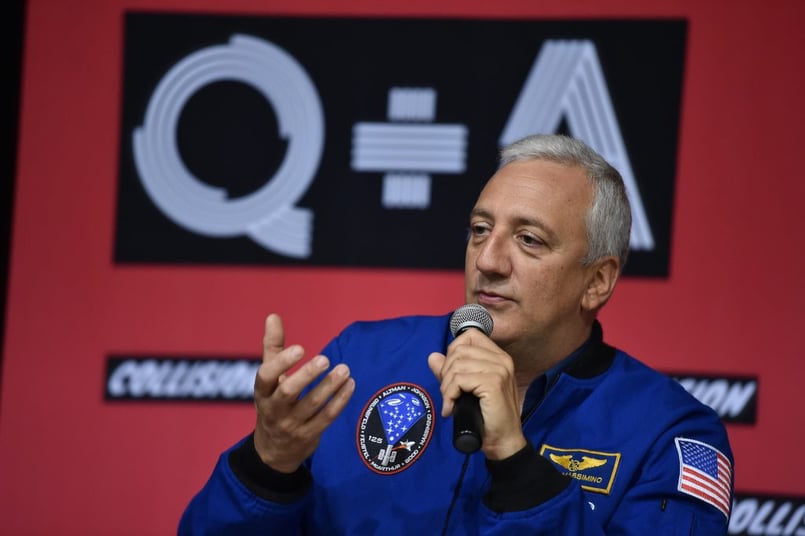 Hosted by Will Smith, National Geographic series "One Strange Rock" illustrates Earth’s unique qualities.  Itshowcases just how fragile the balance of life is on our planet.

Now streaming on Netflix, Season one delves into aspects of our existence that are often taken for granted -- like the oxygen we breathe and Earth's natural shield against the sun's radiation.

The show features a cast of all-star astronauts, like Mike Massimino and Jerry Linenger.  They tell the story of Earth from their unrivaled perspectives -- culminating in a winning combination of scientific and emotional insight.

Speaking of Netflix, J.D. Vance’s best-selling memoir ‘Hillbilly Elegy’ will be adapted into a movie by the streaming service. 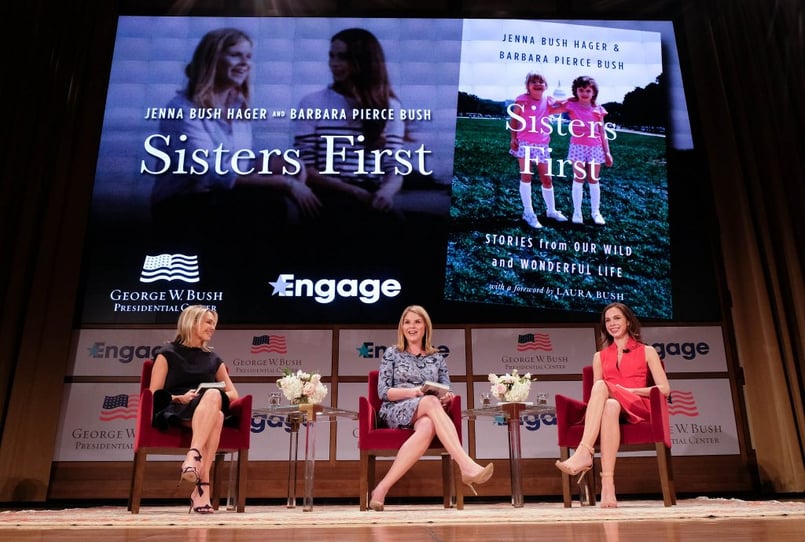 The former first daughters are sharing their bond as twin sisters through their first children's book, Sisters First.  It's their second jointly released book — after their memoir (of the same title) detailing their time growing up in the spotlight as daughters of a president.  Their new children's book will be released in November 2019 and is available now for pre-order.

"The book tells the story of a young girl who receives her wish of getting a baby sister," writes Today. "The little siblings soon become inseparable, playing and dancing together while making one another smarter and braver than they ever thought they could be."

Katie Couric is releasing a new book, too. It's a candid memoir reflecting on her prize-winning, 40-year career. 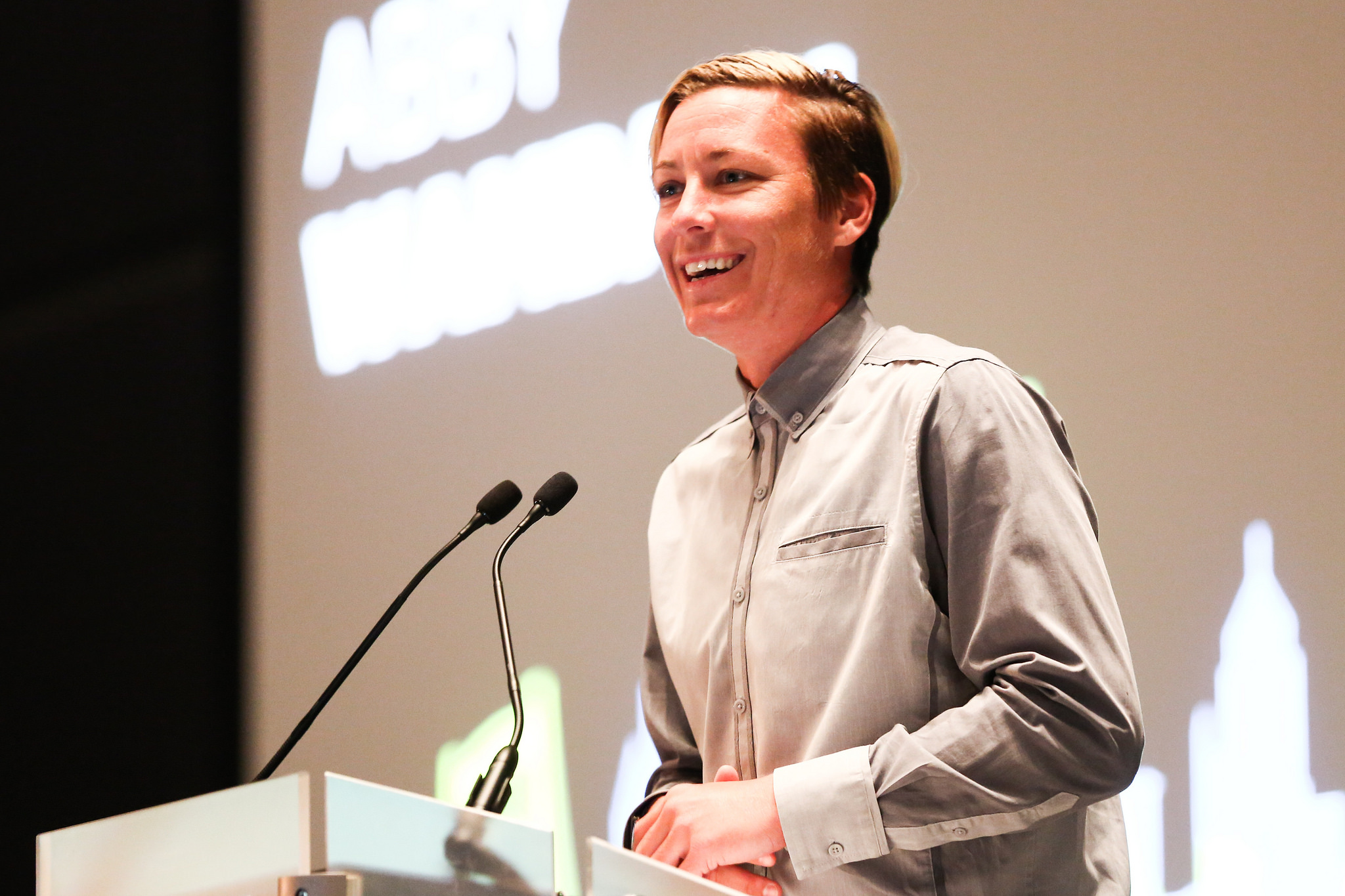 3. Abby Wambach: Get to Know the American Soccer Icon and Activist for Equality and Inclusion

Abby Wambach was born to break records.  In fact, she holds the world record for international goals, with 184.  But, she couldn’t have done it without the support of the team behind her.  In her new book, Wolfpack, she sounds the rallying cry for women to unleash their individual power and unite with their pack.

At the 2019 Makers Conference, the soccer legend and sports icon discussed breaking barriers and fighting for equality in sports with Kendall Coyne Schofield.

Related: Abby Wambach and her wife also sat down with the podcast ‘On Being’ for a playful (but serious) discussion on the topic of the day: courage. 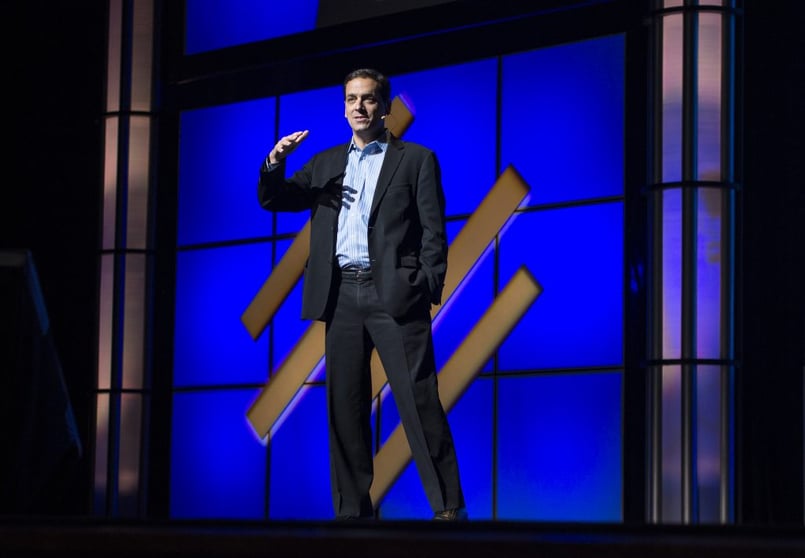 Each year, Global Gurus collects a list of the world’s top 30 most influential professional speakers, trainers, and consultants.  The rankings are based on public opinion poll and a panel of judges.

The aim is to choose remarkable leaders who make an impact in their fields through speaking, training, books, and media.  These three individuals joined the list for 2019, based on their knowledge and support of management development. 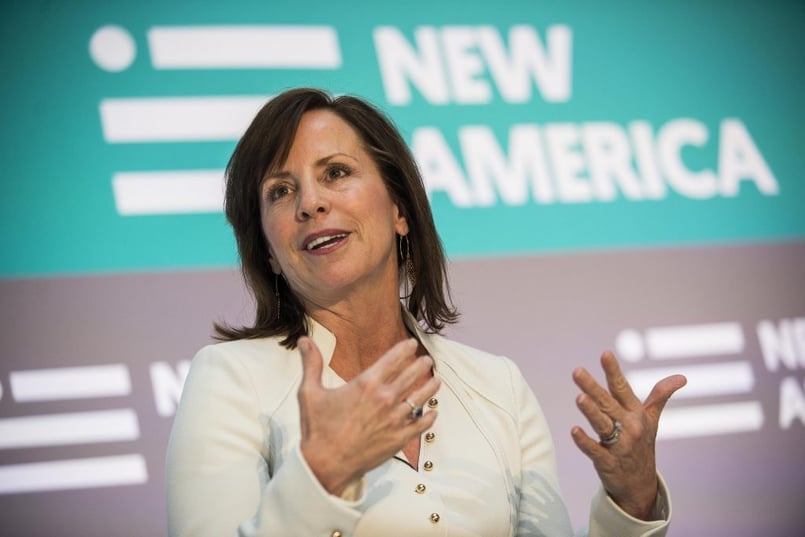 5. Jean Case: 5 Principles to Help You to ‘Be Fearless’

In this video, National Geographic Society chairman and Case Foundation CEO Jean Case speaks with MSNBC about her new book — Be Fearless. She covers her five rules common to the people and organizations that change the world.

Be Fearless is a playbook and a call to action for those seeking to live extraordinary lives of purpose.  Weaving together storytelling and practical tips, Case teaches how to spark the sorts of remarkable breakthroughs that bring about transformational change.

Also on fearlessness: Reshma Saujani is all about being brave and conquering our fears. She talks with NPR about how it relates to the scarcity of women in tech. 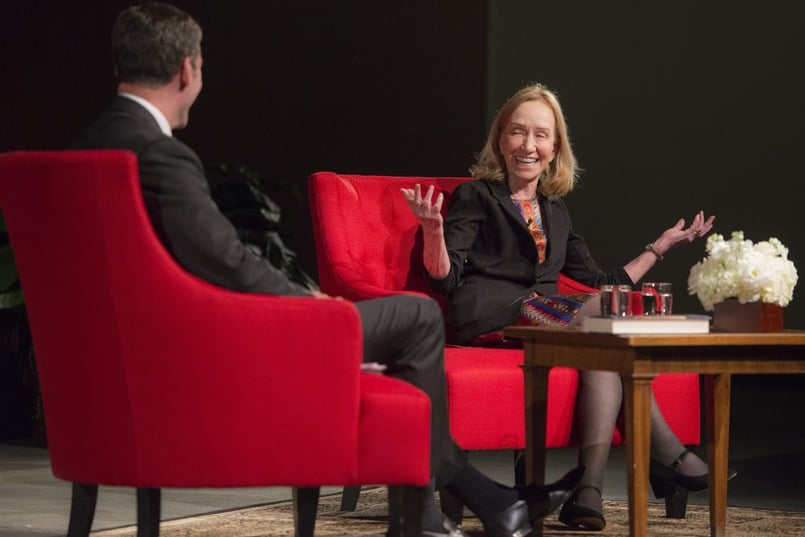 Doris Kearns Goodwin joined WGN Radio to celebrate President's Day and share her passion for the presidency.  Her love of history blossomed from childhood, leading her to write Pulitzer Prize-winning novels on the subject.  During the program, she discussed what can be learned from past presidents and what it takes to lead a nation.

Referring to the presidency and the mettle of a good leader, she says: "Like any job, you have to enjoy what you're doing."

Jeff Immelt is also talking leadership. He shows how a personal connection at every level is the formula for success.